When negotiation conditions are unambiguous and clear, recent research discloses some gender differences in the possibilities of initiating a negotiation. For instance, one might not expect men to be more probable than women to start a negotiation for a supplier agreement or a customer contract.

However, when the aptness of negotiating is not so clear—as is mostly the case for negotiating visibility, promotion opportunities, and resources—gender differences are likely to emerge.

Mostly, women view main promotions and assignments as a reward for performing a good job, so rather than negotiating with supervisors they wait for being rewarded for new chances. On the other hand, research has revealed that men are often comfortable looking for promotion even if they simply meet few requirements of the new role.

Women must diligently advocate for themselves as well as negotiate at critical moments of their careers. Like on their way up, by seeking and targeting growth opportunities, visible promotions, and assignments. On their way out, by trying to negotiate the conditions of their exit from the company. Also on their way in, by placing themselves in the running for fresh jobs and negotiating the compensation deals.

Given below is a list of five plans that can aid women across their careers to negotiate effectively.

Generally, people don’t enjoy doing what they think they are not good at and mostly choose not to indulge in activities where they are likely to face failure. How many people become nervous at the thought of speaking in public and avert it at any cost?

Infusing effort in the preparation of a negotiation — understanding what you wish for and why, developing certain plans for being effective, and pondering over acceptable alternatives can significantly boost up your competence and confidence.

Successful negotiations begin with full preparation. This means that in case you are caught off guard by any conversation, acquiring time is a good plan. Suppose you are in the lobby and your boss stops to have a conversation about the latest role within the firm—or suppose you are demoted unexpectedly—asking for time to regroup permits you to advance towards the discussion realising what you desire and how you will demand/request for it.

You require time for preparation to make sure that the right matters are put on the table. In employment negotiations, it is critical to emphasize how you are special in some way such that the company will be in a position to do something for you without setting up a precedent that needs them to do the same for everybody.

Avert any discussion which focuses only on salary as this single-issue discussion can possibly harm the relationship. Preparation is also helpful when starting discussions about your future. Preparation helps in building confidence and helps in countering the “inner critic” that regularly convinces females that they are not prepared.

2. Concentrate on Other Side’s Requirements

Always structure your offering concerning what the employer requires. Take, for instance, a female executive who got the offer of the role of CEO at a firm based in a different state. The contract of one-year the board gave her was not adequate given the effect a move could have on her school-aged children and her spouse. So she structured her appeal around the company’s requirements: she exhibited a five-year turnaround strategy, disbursing what it might take to hit yearly goals and appealed for a contract of five years to go with it.

The board was convinced. The executive updated the company’s agenda, and she received what she required. When you are in a position to lead the discussion, you wish to lead; you will get an advantage by generating the starting point, laying the right matters on the table, and being someone who structures the rationale.

What would happen when you are departing from an organization rather than arriving? It may appear counterintuitive to ponder about the employer’s requirements while you are being let go, however, it can be fruitful.

While male negotiators can win this battle still can lose the war due to their insensitive approach to relationships and competitiveness, females may undergo issues on both accounts — relationships and issues — because concentrating on their requirements leads to others viewing them as aggressive and bossy.

One way of overcoming this challenge is to re-evaluate a negotiation as if you are negotiating at the behest of other individuals or a group. Research reveals that females who adopt an “I-we” or “relational” plan, in which they display concern for the perspective of another person, can cut back on the social cost of negotiation.

The communal or collaborative mindset — enhanced by a positive mood and preparation— may help women find an I-we plan which is good not only for her but also for the organization or for some other reason that both, she and the other party, believe in.

A positive attitude can help women in negotiating more effectively by developing their willingness in seeking mutually advantageous solutions and enhancing their capacity to engage in thinking creatively to recognize a wider range of choices. People in positive moods opt for cooperation over competition.

Research has signified that people who are lead the discussion get better results. People often defer in job negotiations as they believe that the company can offer more than their request. More probably, though, waiting might lead to disappointment with what has been offered by the company.

Starting the discussion can be tough as you should never begin the negotiation until you have been offered the job. Moreover, especially early in your career, the offer of the employment and the conditions of the offer are mostly confounded. In such situations, you cannot lead.

However, once you become a senior, an employer might say that they have interested in hiring you and wish to talk about what it will take. In such a case, you would wish to speak first. You might also want to start a negotiation with your present employer over a new assignment or promotion, as your existing role provides you more influence.

Most people, especially females, psychologically “negotiate down” their demands based upon what they assume the employer would accept even before they enter the negotiation. Nevertheless, demanding/requesting more can put you in a much stronger position from the start.

Begin the negotiation with a good strategy—keep in mind, your reputation is at risk. But be ready for conceding in the process. Sketch your strategy with room for making some concessions, and develop a logic for these concessions.

Suppose you need a dedicated, full-time support person in your staff. Realizing that your firm has a hiring freeze, you might be enticed to ask for simply a part-time position. A better approach could be to ask for two staff positions—one who would work with you directly and one who would support the team—along with “room to concede” down to a full-time person. You must have the opportunity for conceding, so be assured to negotiate either on the telephone or face to face.

The meaning of negotiating for yourself is not that you should concentrate on yourself—in fact, by concentrating on the other side’s requirements and the firm’s priorities, you are more probable to attain the outcomes you wish. 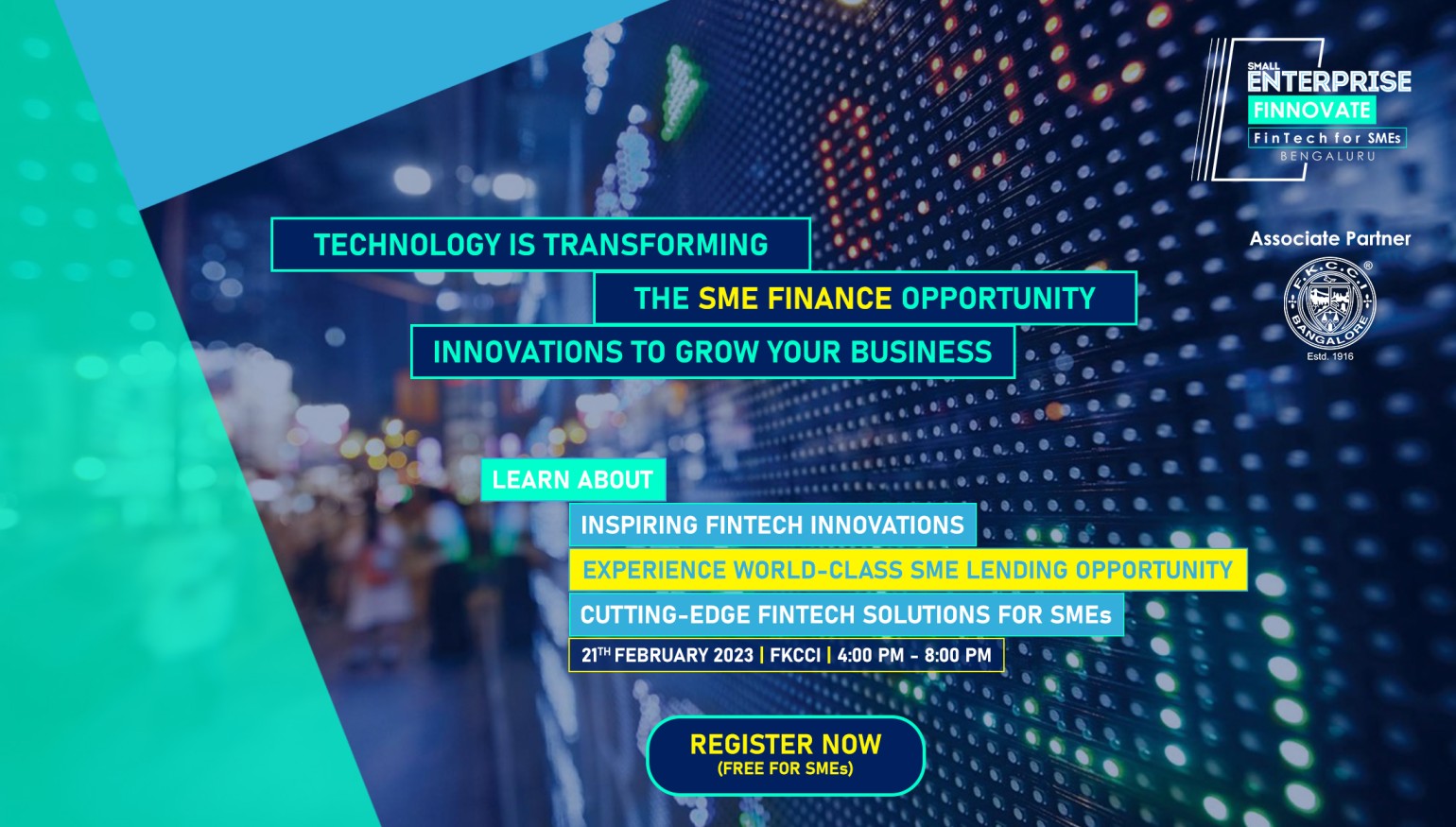 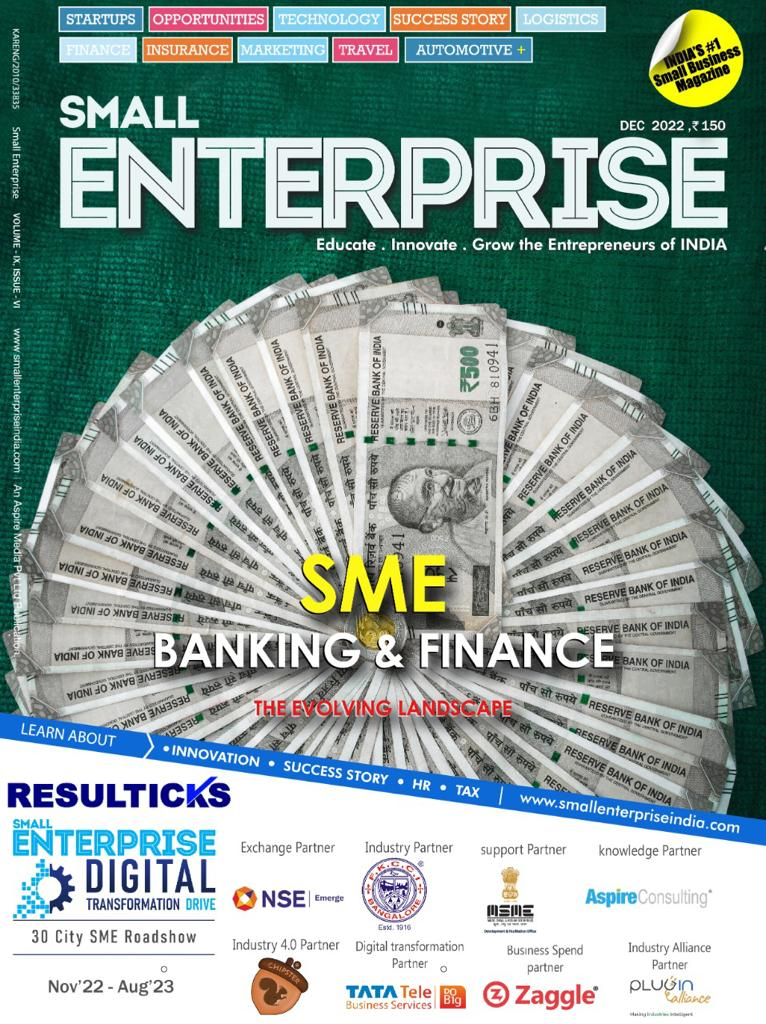 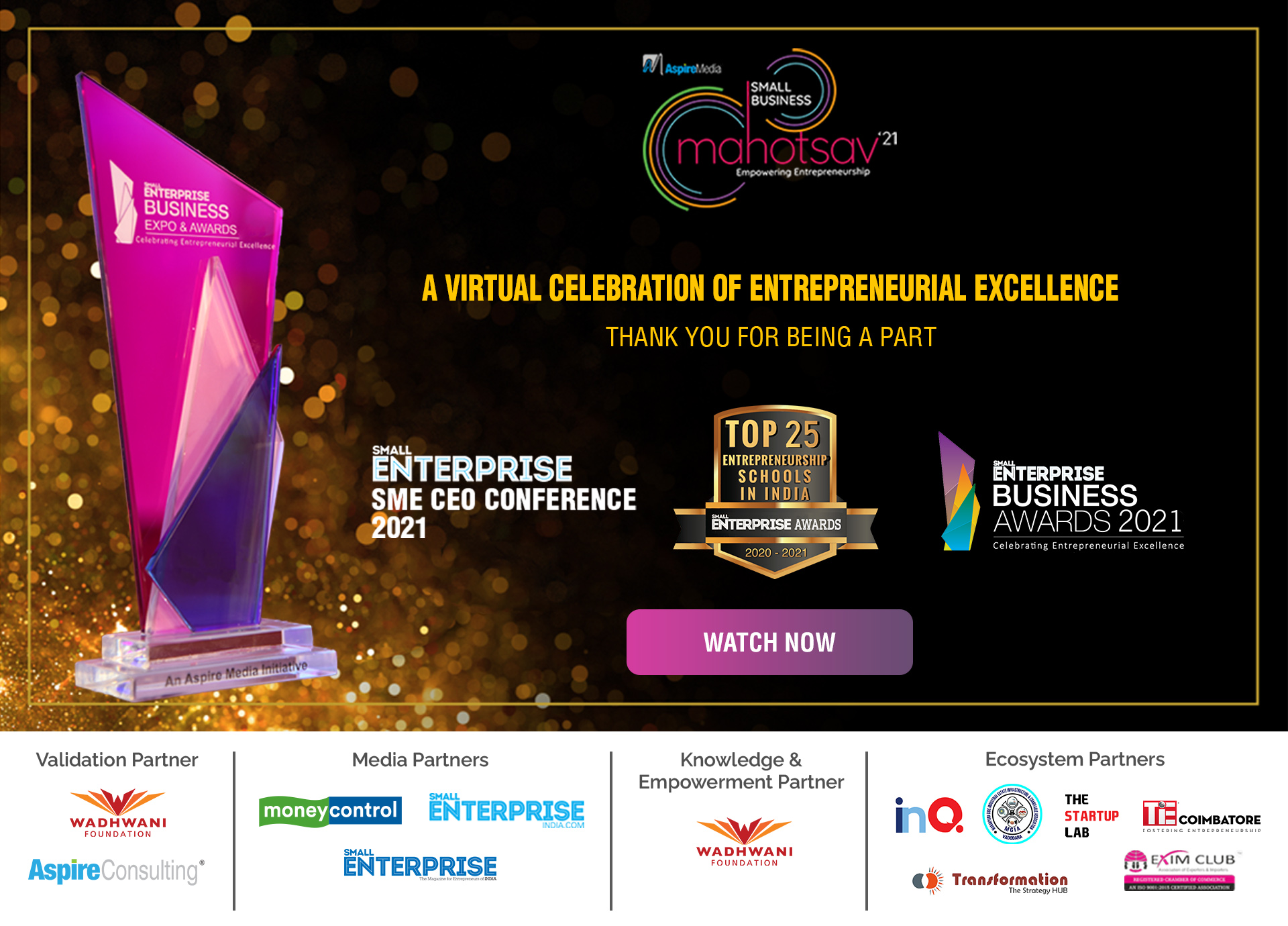 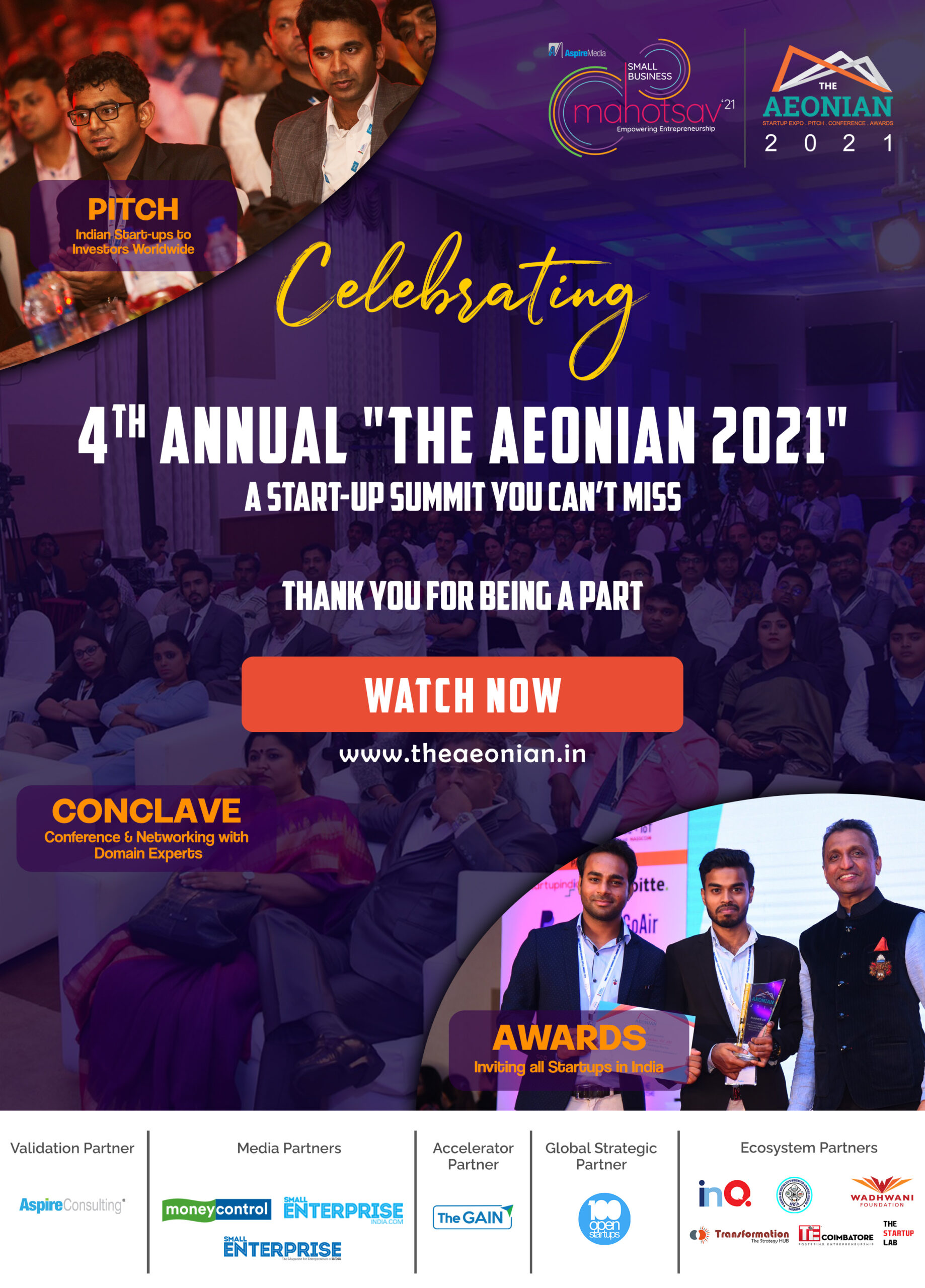