Startups in India: Six Startups that have made waves 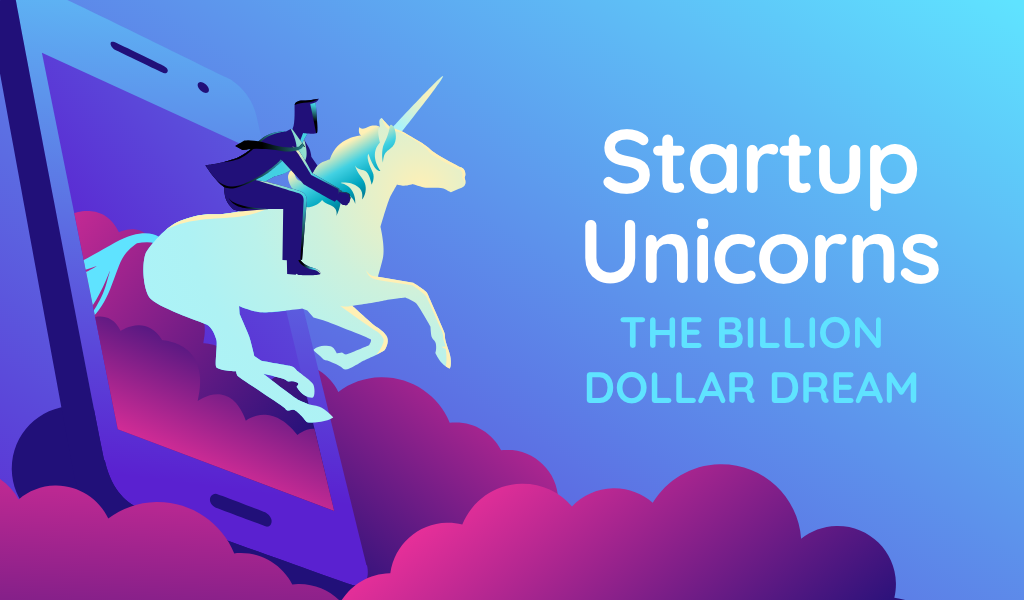 In the recent years, India has seen a new energy infused in its startup ecosystem. Some of these startups have made their impact felt both in India and abroad. Many of the young entrepreneurs behind these startups have inspiring stories to tell. It did take a lot of courage to leave well-paying jobs or a potential secure career in order to launch a startup. Courage and perseverance and the willingness to work hard and stretch their capabilities are some of the qualities required behind launching a startup. One also needs to be at the right place and at the right time and understand the needs of the market.

Startup success stories serve as a lesson for everyone that with grit and determination, no achievement is impossible. With faith and confidence, one can easily reach for the stars.