Internet accessibility and its usage in India is largely dependent on socio-economic and gender division. According to the statistics in rural India, there are at least 290 million users compared to the 337 million urban Internet users.

A large part of the digital Indian population has logged in to the internet using their mobile phones. In the year 2018, a major part of India’s digital population i.e., 29 percent of the country’s total population were already internet mobile users which were expected to increase to about 35 percent or 500 million users approximately by the year 2023.

Certain government initiatives like the Digital India campaign have harboured increased availability of cheap data and have offered primary access to the internet across the country. Across rural and urban India, 4G networks are one of the most highly used networks in the year 2019.

The passion for social media is common to India with the global users of the world. The internet user count estimated by the year 2023 in India is almost 450 million. The percentage of the Indian population accessing social networking sites is estimated to be 24 percent in 2018 and hit over 31 percent in 2023. The most viewed and popular social networking site in the country was Facebook. India also had the highest Facebook user count in the world for the year 2020 with about 280 million users overall.

Why people have become Internet Savvy?

Due to the increased availability of cheap data plans and Bandwidth, there has been an increased awareness in people. It is also due to the availability of many government programs like the government and non-government programs. It has bridged the internet using the gap between rural and urban India. It has provided surprising results as the internet usage in rural India has increased from 9 to 25 percent. Internet usage was increased when the Digital India initiative was introduced by the Indian government. This increased India’s digital population to 560 million active users. However, many active mobile users dominated this at a certain point in time.

Many private companies have already entered the market in addition to the initiatives taken by the government. Reliance Jio in the telecom industry harboured millions of mobile internet users with its policy of Jio providing internet to them at a very cheap cost so that more than half of the Indian population can afford it. Jio services were responsible for more than 60% of mobile data traffic.

From 3G to 4G User base Increased

As customers are shifting to 3G and 4G, the 2G user base has drastically decreased in recent years. On the other hand, when 4G was provided by big names in the telecom industry like Vodafone, Airtel, and Jio, the 4G data user base increased many-fold.

Indian mobile users will grow to a 4.4% CAGR which is around 990 million by the year 2020 according to research. This means that 70% of the Indian population will be utilizing the internet by 2020. At a rate of 144 percent which is a compound annual growth rate, by the year 2020, India will lead around 26% of mobile connections of the world?

Indian users in the year 2019 have spent an average time of about 2 to 3 hours which is a rough calculation. It entirely depends upon the need for the work which can also lead to more than 4 hours a day. The advantage of this is that a faster connection lets you achieve more in online time.

The era of Digitalisation

Even though digitalisation is a buzzword for many businesses, it can also be a struggle that has some resistance from stakeholders as well as employees.

Small businesses are still very optimistic about the influence of their digitalisation in their bottom lines that have made them successful.

By an average of 26% and save 22% in costs, the former is the percentage that is expected to rise in the revenue according to a study by the Association of Small and Medium Enterprise and Microsoft Singapore.

Below are the four areas that the majority of IT decision-makers and owners felt that digitalisation helped them progress in, ranging from logistics to education to healthcare:

Customers keep on adding and a majority of the portion is digitally immersive and their population is increasing. Hence, it is beneficial for businesses to show off their products to this group.

However, digitalisation is not just to create a Facebook or Instagram profile for your company. The most important part of digitalisation is the data it accumulates. The digitalisation helps to understand customers better, generate insights, and embrace the effectiveness of marketing campaigns.

You can also collect valuable information from the web data that you collected from customer interactions via online assets and understand their preferences and likings.

Increasing business efficiency was the top advantage of digitalisation when asked to the respondents.

There is a boatload of cloud data that can maintain the workflow of a business, utilize key applications, and access data with ease. Only those organizations that could handle expensive hardware and internal IT teams were able to access these programs before.

Based on the feedback and response provided by the customers, digitalising can open the eyes of an owner and broaden his/her aspect to increase the revenue of his/her business by improving the current products.

As these insights help make improvements in the products of a company they could hence be an asset for a business’s longevity. You will be able to enhance your customer’s satisfaction by improving your services once you stick to your customer’s requirements.

Cut back the employees’ time from the manual processes so that they can focus more on the activities and practices that can make a business grow. Those people who are invulnerable to digitalisation might just need some easy and simple guidance. Specifically for older employees, without a pre-determined training and basics, digitalisation might be a nerve-wracking task to pull off.

These startling facts about growing internet usage in India are largely due to the COVID-19 and it has changed the functioning of the businesses. Today small businesses have more opportunities to promote their business online for almost no cost due to the growing usage of the internet with government support also. 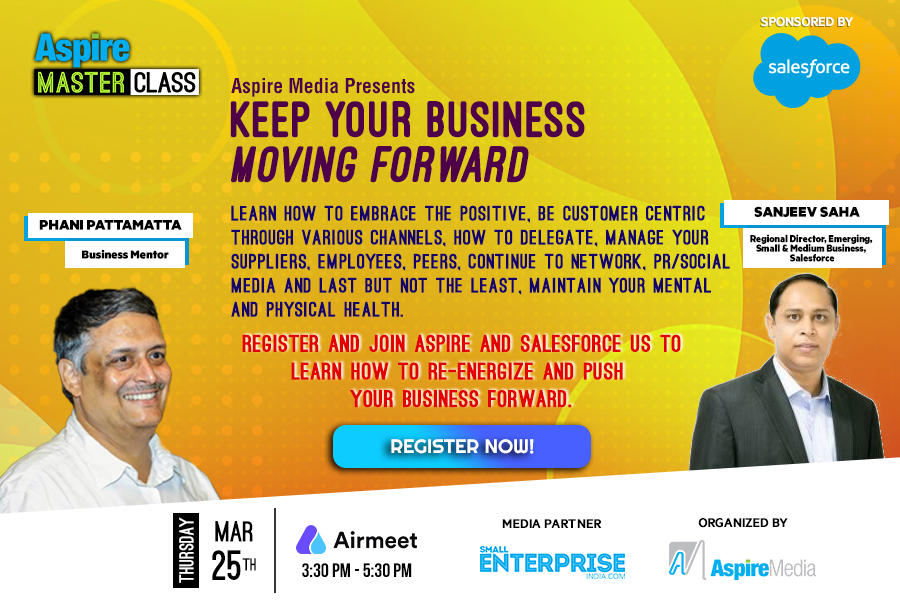 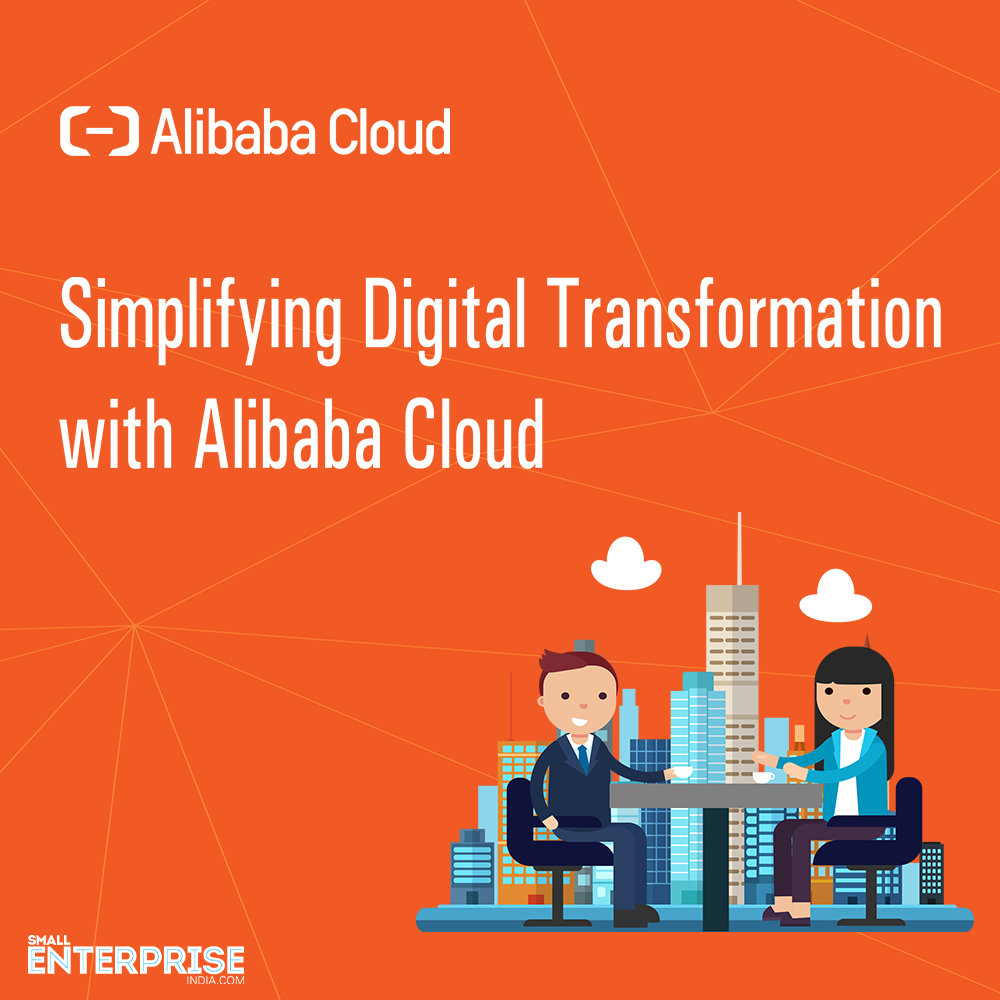 Most of us follow the beaten path but...
Success Stories

When negotiation conditions are unambiguous and clear, recent research discloses some gender differences in the possibilities of initiating a negotiation. For instance, one might not expect men to be more probable than women to start a negotiation for a supplier agreement or a customer contract. However, when the aptness of...
Women Entrepreneurs
Mar 19, 2021 Mamta Sharma 0

In this age in India, we can proclaim...
Women Entrepreneurs
Mar 8, 2021 Mamta Sharma 0

Why we Celebrate International Women’s Day? Their Empowerment and Leadership!