We live in a country where discussing about fancy lingerie, let alone buying from stores, will not pass off without any frowns. With male staff moving around and cramped trial rooms, the delightful idea of lingerie shopping could turn into an uncomfortable and embarrassing situation. Richa Kar understood this issue and this is when the online lingerie store, Zivame was born.

Zivame was established in 2011 by Richa and Kapil Karekar, with an aim to make every woman’s lingerie shopping experience delightful and memorable. The company’s vision is “To offer every woman the confidence, comfort and choice she deserves.” Apart from an array of styles, brands and sizes to choose from, Zivame’s customers are ensured of privacy and dignity. Richa’s zeal and Kapil’s experience of more than 10 years in the industry made Zivame India’s leading online lingerie retailer.

After completing her engineering from BITS Pilani, she took up a corporate job in Bangalore. She completed her MBA and then worked with Spencers Retail and SAP, as a retail consultant. It is during this time that the idea of Zivame struck her mind. She carefully studied the sales figures of Victoria’s Secret, America’s leading lingerie retail company. After researching Victoria’s Secret’s business model and the Indian lingerie market, Richa realised that there was no such online lingerie shopping platform in India. This is when Richa decided to start something on her own.

Richa had a clear idea of what she wanted through Zivame. She was focused and determined to achieve her goal. However, her entrepreneurial journey wasn’t an easy one. Her first stumbling block was opposition from her parents. Her mother was embarrassed of the fact that her daughter would be selling lingerie. She was afraid what her friends and relatives would say about her daughter’s profession. Her father didn’t understand the concept of selling lingerie online, so he too did not provide Richa his support. However, Richa did not give up on her dreams. With sheer determination and hard work, she made sure that Zivame became a success.

She visited different lingerie-selling stores and realized that women are not so comfortable to buy lingerie in stores, especially when attended by male staff. Also, she realized that in brick-and-mortar stores, women couldn’t get much information about styles, right sizes and so on. After completing her research, Richa was determined to establish her online lingerie business to address these pain points of Indian women.

Despite having no background in fashion and e-commerce, Richa embarked on a journey to establish her own business with a seed capital of Rs. 35 lakhs, which she arranged via her savings and contributions from friends and family. She launched Zivame (which means ‘radiant’ in Hebrew) in 2011 along with Kapil Karekar, and received her first order from Indore after a few hours of launching.

E-commerce businesses are capital-intensive and Zivame had started growing gradually. Richa soon realised that her business was running out of money and needed funding from investors. This brought a new challenge for the young entrepreneur as the initial few investors did not understand her vision of building a standalone lingerie platform. After some struggle, she finally managed to raise capital from Kalaari Capital and IDG Ventures, which gave a new life to her business endeavour. Further, Richa convinced some of the biggest brands to partner with Zivame, which enabled her to offer more choices to her customers.

Over the course of time, Richa realised that most Indian retailers stock only those bra sizes that are in high demand. This deprived many women of choice and discretion. Thus, she decided to develop in-house brands, such as Penny (for urban women), Rosaline (premium cotton products) and Cou Cou (for younger women). Richa herself handled the designing, manufacturing and supply of these private labels, which contribute 60 percent of the website’s revenues now. To offer top-notch quality and fit, Richa has partnered with manufacturers, with better expertise, in Eastern Europe, China, Bangladesh, Latin America and India. Thus, a bulk of the manufacturing takes place abroad.

Today, Zivame has grown by leaps and bounds. It has emerged as India’s leading online lingerie store offering a wide array of products for women under various categories such as ‘Activewear’, ‘Shapewear’, ‘Nightwear’, ‘Bra’, ‘Panties’ and ‘Accessories’. The website offers more than 5,000 styles, 100 sizes and 50 brands at affordable prices. With more than 5 million visitors on its online platform, Zivame has expanded its presence in Tier I, II and III cities of all states and union territories of India except Lakshadweep. The company claims to have witnessed a 300 percent year-on-year growth in its revenue and has seen an increase in volume of shipments from two lakhs in 2012 to ten lakhs in 2015. With this impressive growth trajectory, Zivame and Richa Kar have proved that a clear vision, courage, determination and hard work can do wonders despite adversities! Today, Richa is one of the most influential women entrepreneurs of the country and rightly so! 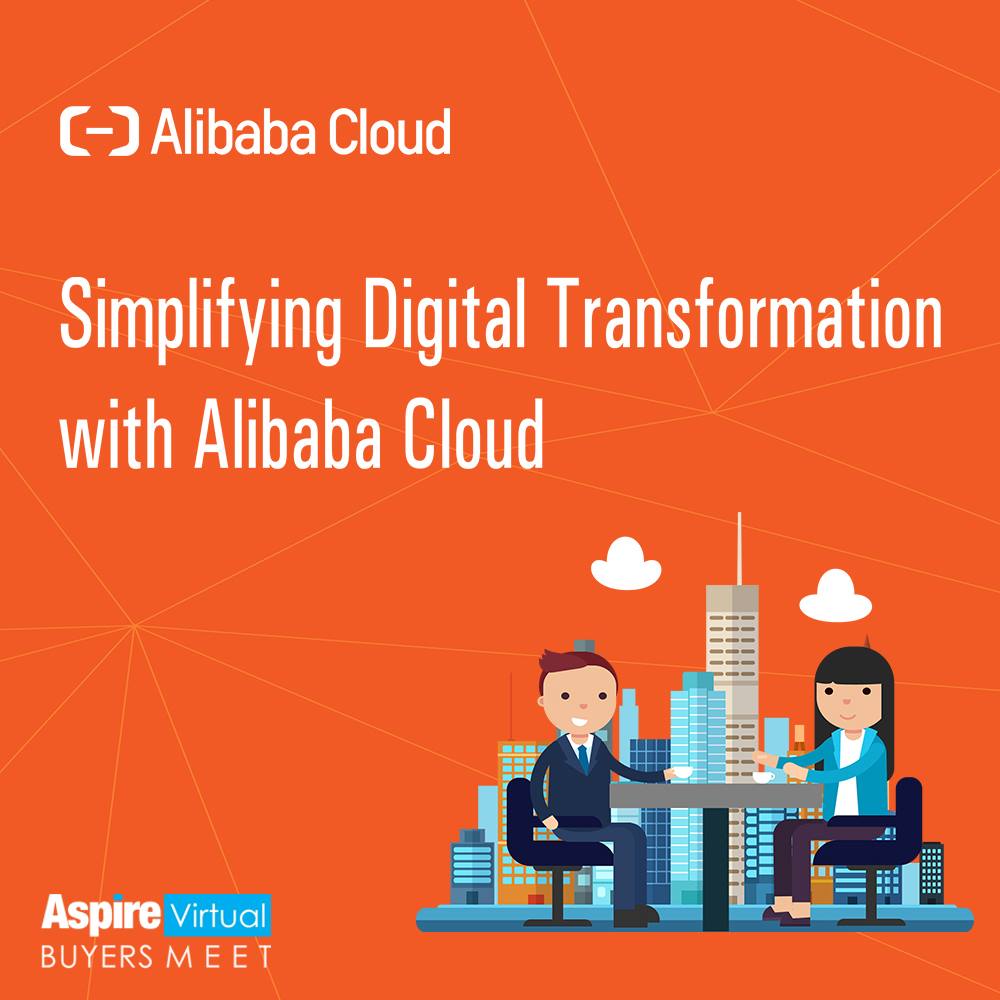 Most of us follow the beaten path but...
Featured Success Stories
Sep 28, 2020 smallenterpriseindia 0

The Indian kitchen is a hub of ingredients...
Featured Success Stories 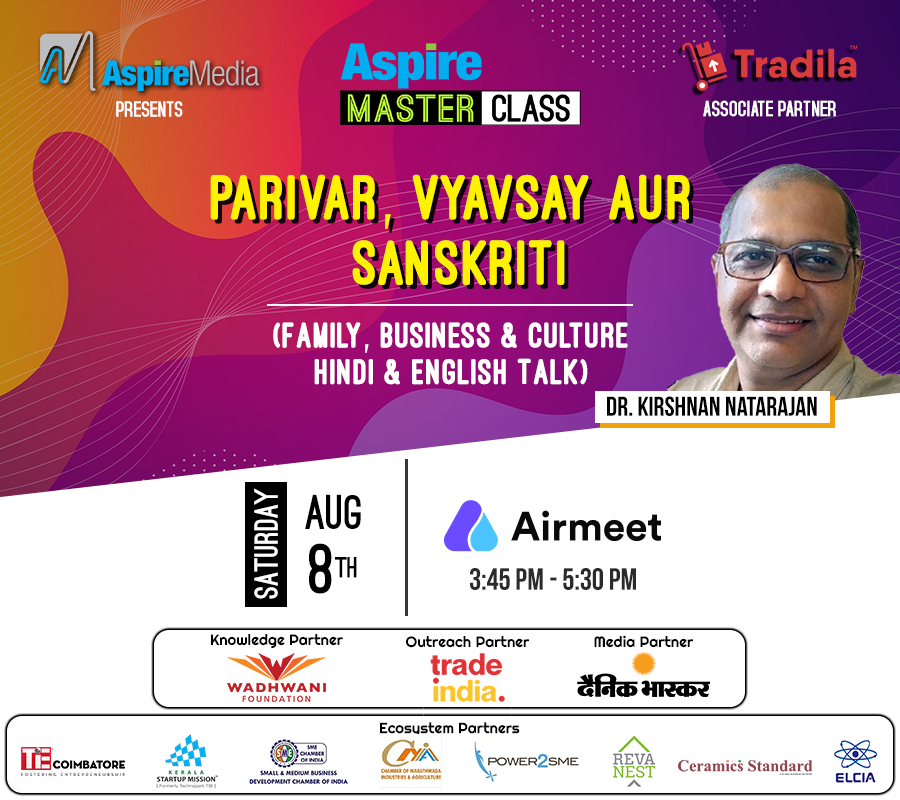 Women Entrepreneurship and Its Contribution to the Business Ecosystem

It is more difficult for Indian females with entrepreneurial ambitions to succeed. There has been quite a parallel rise in the number of startups and new businesses that are started by men, as the Indian Economy grows simultaneously over the last decade. India has a total amount of...
Featured Women Entrepreneurs
Oct 5, 2020 Mamta Sharma 0

Richa Kar: A Perfect Example of Sheer Determination and Courage

We live in a country where discussing about...
Entrepreneurship Featured Women Entrepreneurs
Jul 16, 2020 Mamta Sharma 0

10 Mistakes Business Women must avoid for Successful...
Women Entrepreneurs
We use cookies to ensure that we give you the best experience on our website. If you continue to use this site we will assume that you are happy with it.Ok